Man Shot His Wife Three Children And Himself

111
SHARES
1.3k
VIEWS
Share on FacebookShare on TwitterShare on WhatsApp

The sad and heartbreaking story of a man who shot his wife, children and himself.

Mr Tano as popularly known at Enyan Abowinum in the Central region – Ajumako Enyan district came home drunk last night on Wednesday, May 11th 2022 after telling his friends that was going to be the last time they see him and ended his life on a sad note.

Their wife Abena and their five children were sleeping when Mr Tano got back home. He quickly started a fight with his sleeping wife that awoke his children following a misunderstanding they had the previous day of Mr Tano bringing home his girlfriend and his wife objected to it and had a fight with the suspected girlfriend.

As the fight gets tensed between husband and wife, their firstborn who was a boy of about 18b years old decided to separate them and to help calm the situation but Mr Tano got more furious and drew a gun and shot him.

Fortunately, the bullet hit his hand and he quickly fell to the ground pretending to be dead to make his father’s attention come to him and stop attacking their mother but to no avail.

Mr Tano went on to shoot his two other boys in his wife’s and shot his wife as well.
Before he could turn to his two little girls, the elderly one who got his hand shot and was lying in a pool of blood, quickly picked up the little girls and run to the hall locking the door behind them.

The boy then managed to reach out to friends and got in touch with the police.

Mr Tano upon hearing the calling out in a few minutes threatened to shoot the police if they don’t go away. He then realized he was left with his last bullet and shot himself to prevent his arrest.

A Nigerian by the name of Aliu who appears to be 22 years of age was caught in an act...

It has been revealed that a lecturer at the Kwame Nkrumah University of Science and Technology (KNUST) who is on...

The great Apostle Babalola went to preach the gospel in a demonic town and he went to the king in...

Mrs Charity Zormelo Fiawoo was born in Keta in the Volta Region in 1904. She was the first woman to...

The Generous Police Officer At The Tsopoli Toll Booth

When it comes to the saying, "the police is our friend", most Ghanaians do not relate to it. They tend...

The Occultist Whom Everyone Feared In Ghana – Dr. Beckley

The man in your shot, Dr Ram Beckley was said to be a doctor and an occultist who kidnapped schoolchildren... 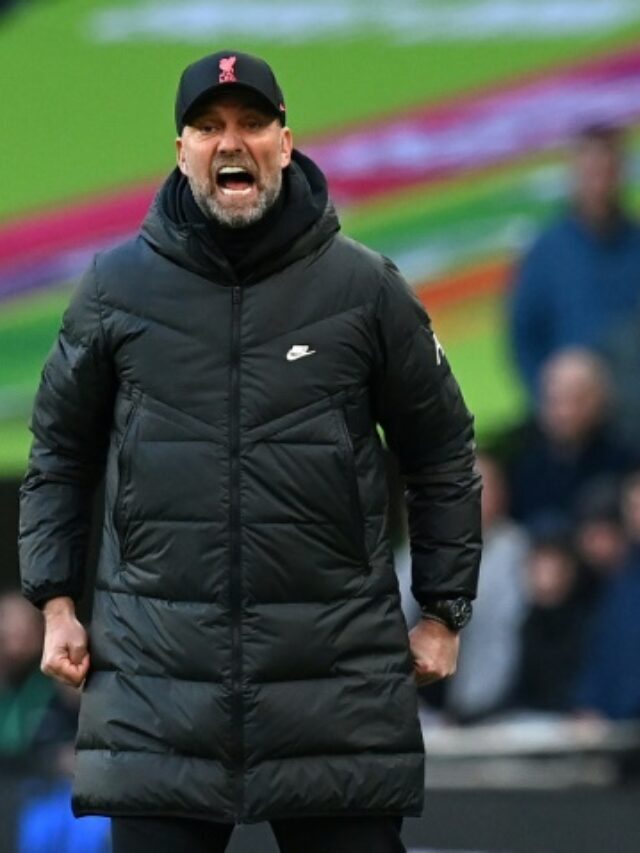 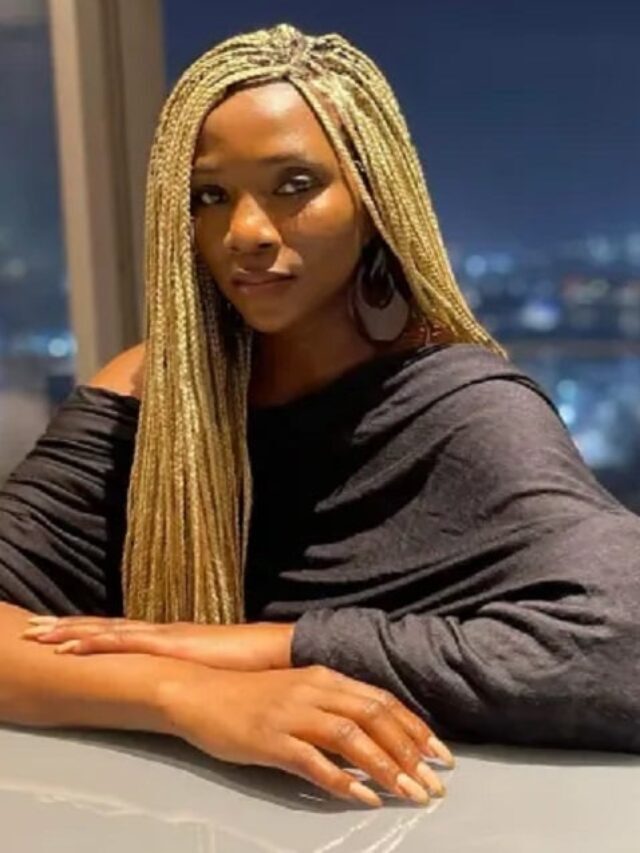